Transparency in City Housing is always a good thing.
About Mitchell-Lama
Mitchell-Lama Program
QUICKLINKS TO HELP YOU FIND THE INFO YOU NEED 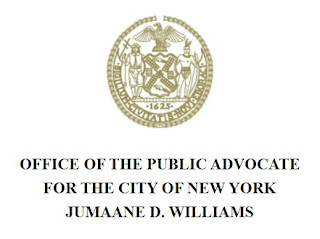 Posted by Betsy Combier at 7:47 PM No comments: